Today, 11th of March the winner of the “Concrete Building of the Year Awards 2019” was announced. Estonian Academy of Security Services won the prize that has been given out for 20 years.

The jury’s comment: “It is not about the exposed smooth concrete mold surface – the architect has also been very creative, skilfully utilizing the effects of concrete elements. Construction of high slanting walls (at 5 and 10 degree angles) of prestressed hollow core panels commonly used in intermediate ceilings. The aesthetically pure concrete shell of the building forms a significantly strong shield that conceals a humane and soft content. ”

The Concrete Building of the Year 2019 is the building of the Estonian Academy of Security Services. The main prize, architecture – Arhitekt11 OÜ.

See a short video about the new building of Estonian Academy of Security Sciences:

Photo galleries of the awarded entries can be downloaded from here:

Special Award for Concrete Works in the reconstruction of the Gas Tower of the Culture Boiler.

The jury’s comment: “For the gentle intervention in giving new content to an old building. The collision of the old and the new is well done. For impeccable concrete work in difficult conditions.”

Chairman of the jury Aadu Kana: “A genuine, clean, honest solution. A good example of what concrete can do.”

Client – Weiss OÜ. Award given for the client for a well thought-out goal and purposeful activity.

The jury’s comment: “Concrete has been chosen for the right place here – constructionally it lasts. In the newly independent Estonia, there is no livestock building built that is fully made of reinforced concrete load-bearing structures.”

Chairman of the jury Aadu Kana: “Weiss OÜ, a farm in Pärnu County, has been rebuilding a number of barns for 25 years and has the experience that gases from animal husbandry – heat and methane – to cause livestock rotting and rusting of iron posts. So it was decided to build a concrete barn. At the peak of concrete use is the building’s milking parlor, with its high-bridged (24x24m) ceiling made of post-tensioned monolithic concrete. ”

Special Award of Ehitusuudised.ee (Äripäev) was given to the owner of Tartu Vikerkaare 15 – R.E.R. Ehitus OÜ, main extractor and concrete contractor.

Special award from the Estonian Association of Civil Engineers was given to Neoprojekt OÜ, the designer of Maakri 19/21 business quarter.

This year’s 20th edition of the Concrete Building of the Year competition has been launched to introduce the public to the wide range of concrete uses and to acknowledge those who have used domestic building materials – abundant and well-formed concrete.

This year’s competition received 15 entries. Qualification involved concrete buildings that were delivered to the contractor in 2019, as well as any structures and procedures which were used within them.

The Estonian Concrete Association is an association promoting the use of concrete as a domestic building material, it comprises 71 companies, organizations and individuals.

The Estonian Association of Building Materials Manufacturers is an association of 62 companies involved in the production and sale of building materials.

Aadu Kana, Concrete Building of the Year Awards 2019, Chairman of the Jury 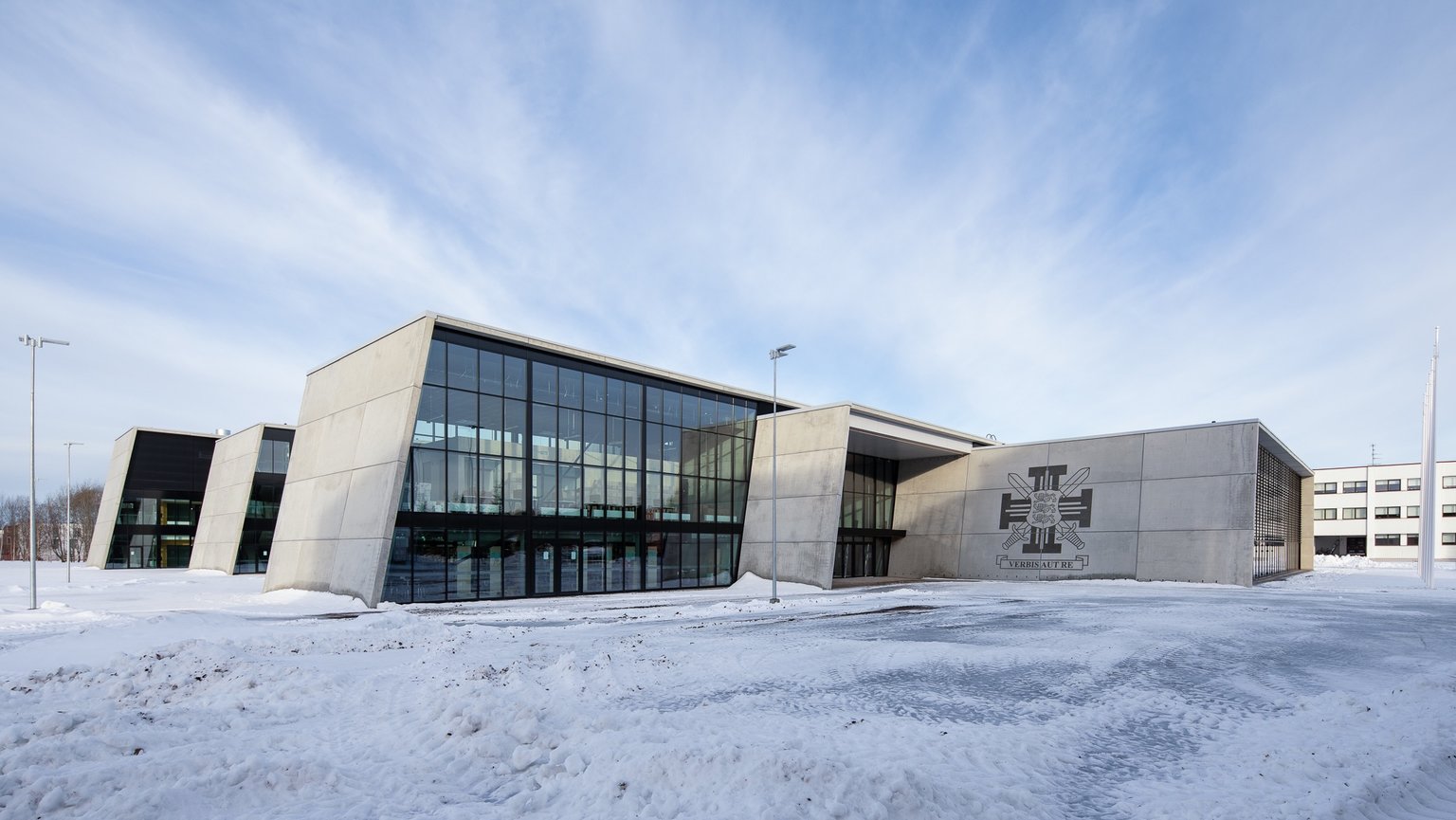